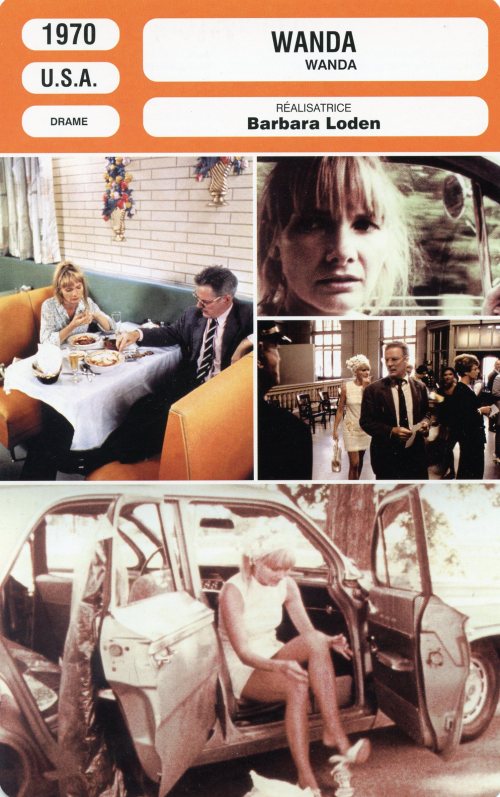 I recently obtained this French card promoting Barbara Loden’s 1970 film Wanda. I have no idea what the exact purpose of cards like these are, but it is seemingly some sort of promotional thing. I’ve seen dozens of cards like this one (for other movies) on ebay over the years. They are often listed as post cards but this is larger than a conventional post card and is loaded with writing on the back. I always assumed that these things were vintage but this one makes mention of Loden’s death in 1980 and also of the year 2003! (I speak no French so as to what exactly occurred in 2003 and how the by-then-dead Marguerite Duras figures into it can only be ascertained by a Frenchman I suppose). Anyway, here it is:

Also, Don DeLillo for some reason wrote a little piece about Wanda a few weeks back for the Guardian. Check it out here.

UPDATE: The DeLillo article has been removed. No fear. I have a copy of it printed somewhere and I will post it as soon as I find it. 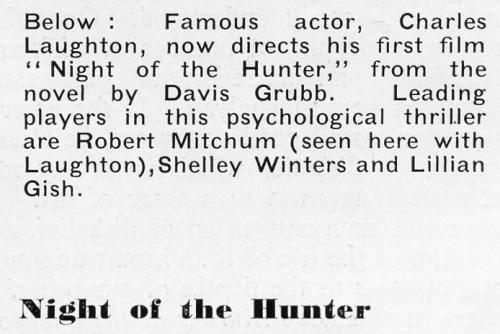 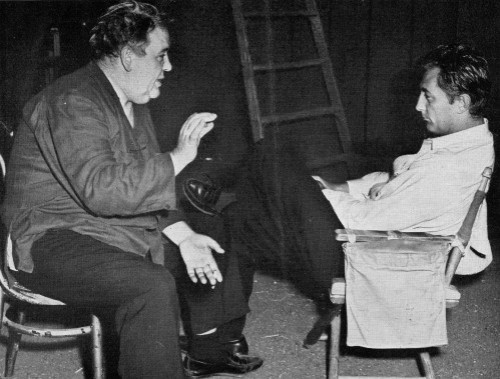 catching up with the chaplins

This will be a new very occasional feature. Sir Chas managed to have eleven children between 1919 and 1962 (yeah, by 1962, he was seventy-three) and that’s including the malformed one who died after three days and was buried under a stone that read “The Little Mouse.” Let’s see what we can dig up on the rest of them shall we?

Today we will begin with my favorite (meaning the one I find the most physically attractive), Victoria Chaplin, born to Chas Chaplin and Oona O’Neil Chaplin on May 19, 1951. I can’t pretend to know much about any of these Chaplin children outside of what most biographies on the old man can report (i.e. he sent them to boarding school in France where they learned to speak French, a language he couldn’t be bothered to speak himself) but here’s what I can gather regarding what exactly Victoria Chaplin has been up to since she was born fifty-seven years ago.

Victoria is one of the less cooperative Chaplin children when it comes to appearing in the occasional documentary produced about their father and his work. Those duties usually go to Sydney, Geraldine or Michael (who sometimes is interviewed speaking in French, sometimes in English). So it is with a certain beggars-can’t-be-choosers attitude that I compiled this in-no-way comprehensive post on this Chaplin daughter.

Whatever. Victoria Chaplin has carved out a bizarre and more than slightly awesome niche for herself. I have no idea what the exact circumstances were, but it seems that at some point Vic married one Jean-Baptiste Thiérrée. Yeah, that is the guy who played Delphine Seyrig’s stepson in Alain Resnais’s Muriel (which in my opinion runs circles around the director’s more-praised Last Year in Marienbad).

When Victoria and Jean-Baptiste eloped, old Chas is said to have been furious—partly because this ruined Chas’s plans to star Victoria in his next feature, The Freak 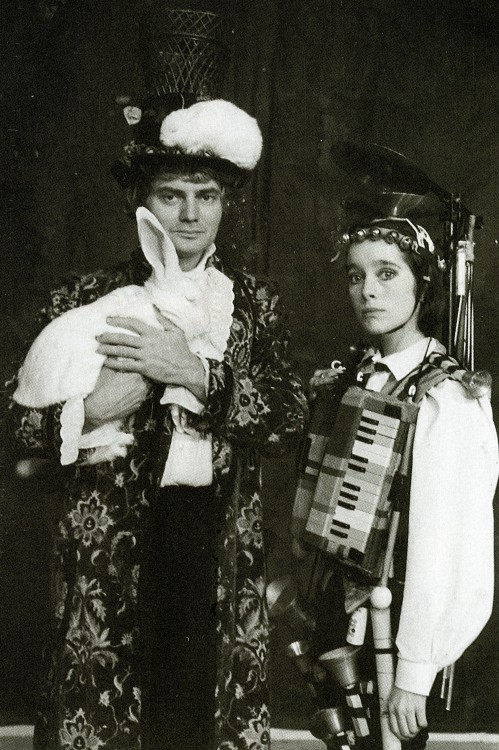 That’s right, Jean-Baptiste and Victoria founded a circus which has been called variously over the years Le cirque bonjour, Le cirque imaginaire, and, finally, Le cirque invisible. Apparently modern circus acts like Cirque du Soleil owe something to this Thiérrée/Chaplin circus. It is odd, then, that Chaplin, a man who gave us these images from a film of his entitled The Circus (!), would be annoyed when his daughter ran away to join the actual circus, but whatever—he seems like he might have been a bit of a prick to get along with.

Here’s a pic of a Christmas gathering at the Chaplin home. Circled are Victoria, the very elfin Jean-Baptiste and baby Aurelia. 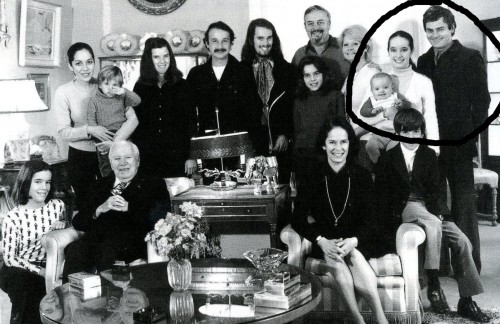 Anyway, I found a bit of video of Victoria on the stage circa a few years ago. This is a case of the apple not falling too far from the tree and it is actually quite lovely.

Also there is the matter of this Aurelia, granddaughter of Chaplin, who has joined the family circus biz and has appeared in a handful of films including Goya’s Ghosts and The People vs Larry Flynt. Here she is doing her circus thing:

Finally, I would like to mention that I will hopefully some day get around to the most groovy member of the Chaplin clan, Michael Chaplin. Of course, it all hinges on whether or not I ever get around to reading this little gem: 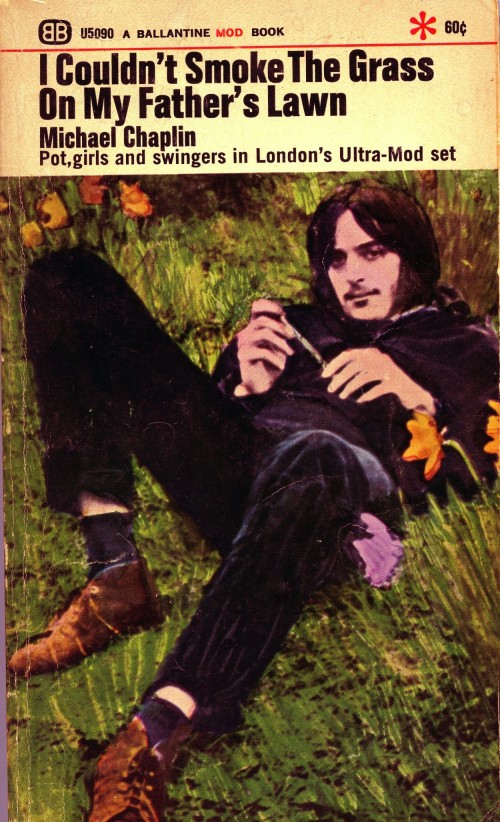 Needless to say, this Son of Hitler flick never saw the light of day. I am planning on buying a copy from some bootlegger in the near future, along with a copy of Welcome to L.A. Expect reviews of both when I get them.

have you seen this?

Now that Christmas is over, I feel it is safe to post this ad that I keep seeing. It is for some sort of herbal male enhancement drug and uses some guy in Santa garb as an excuse for a whole sled-load of innuendo, some of which I don’t even get. Hopefully this won’t upset you too much. 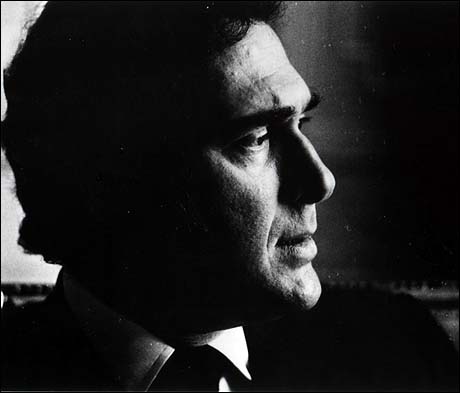 Posted in a man that we admire, we are the dead

Martha and the Vandellas. 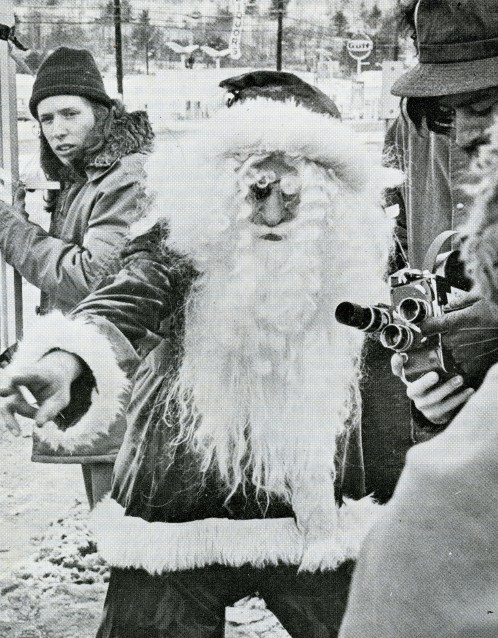 Acts like Massive Attack and Portishead at one time had a lot to answer for. While they were between LPs, a batch of imitators were ready to stand in for them. This was at a time when the American music industry was trying to convince a mostly uninterested public that “electronica” was the next big thing. That never happened but a few of these trip hop and drum and bass acts made it big-ish for a few months circa 1997. With a terrible name like The Sneaker Pimps, a lack of career longevity should be expected. They made a minor splash though with this song.

chained and perfumed
Create a free website or blog at WordPress.com.