a book by its cover 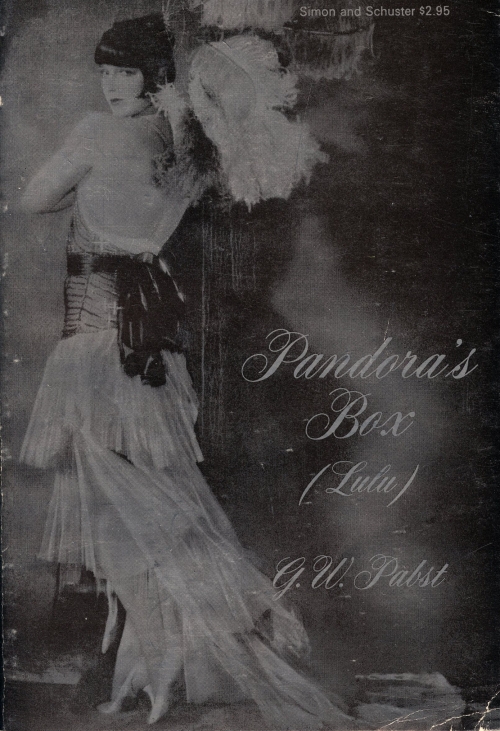 Posted in book by its cover, cinema, context

As you’ve probably heard, today would have been MJ’s fifty-first birthday. I suppose the last time that I was aware of Michael’s birthday was on August 29, 2002 when Britney Spears famously had a cake wheeled out to honor him at the annual MTV awards mess. Michael grabbed an ornament from the top of the cake as if it were an award and, well, accepted the Artist of the Millenium honor that was not being presented. The strangest thing about this—well, there are many strange things about it—is that Michael produced from his pocket an acceptance speech. Did he, like, always carry those around with him just in case he had some sort of award or honor presented to him?

Wire are absolutely running shit on something called Rockpalast. 1979. 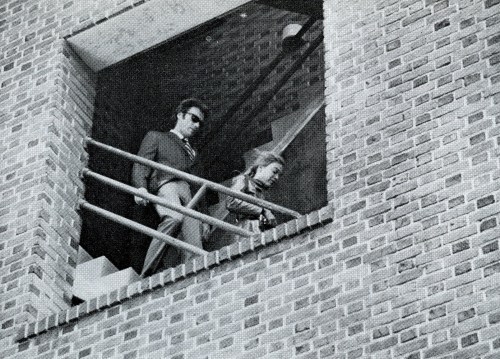 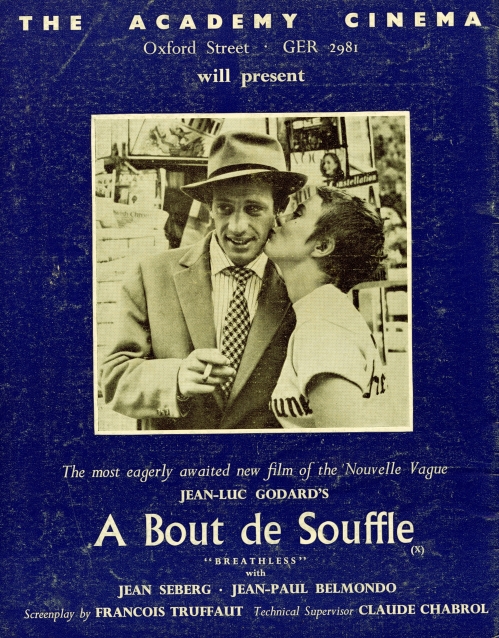 Paul, Julian, Jane return from Greece, where He and the other three contemplated buying an island. 1967. 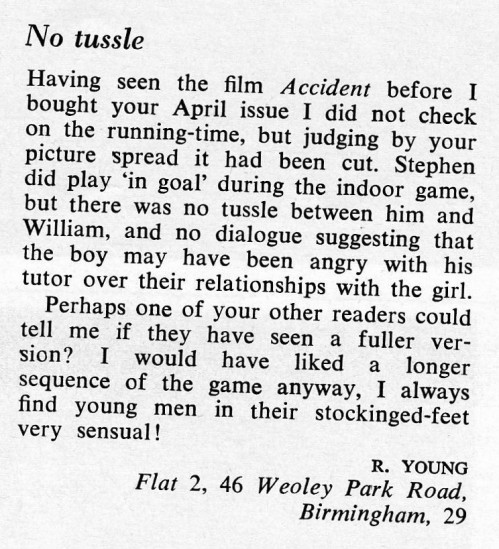 From the letters column of the June 1967 issue of Films and Filming.