Look at this bullshit. The Cinémathèque Française is currently hosting a major Jacques Tati retrospective. Apparently French anti-smoking laws are now extreme to the extent that they have banned all depictions of tobacco use in all outdoor advertising. Solution: stick a pinwheel in Hulot’s mouth. Cinémathèque president Costa Gavras weighs in: “It’s absurd and risible. I think it would have made him [Tati] die of laughter.”

Also, check out the official Tati site. It’s an exemplary site of its type and more English-language friendly than I recall it being the last time I was on it a few years ago. And did someone say replicas of Mon Oncle‘s Arpel house and furniture? 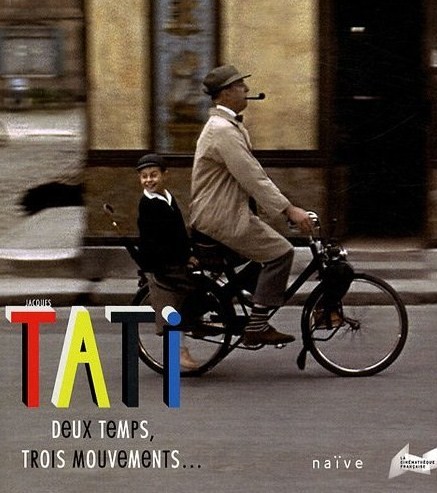 This entry was posted in advertising, cinema. Bookmark the permalink.