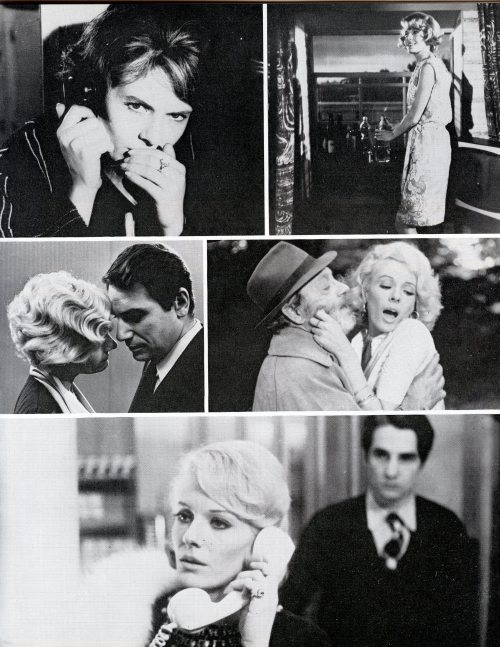 The other day, I re-read a fantastic interview with Delphine Seyrig in the Autumn 1969 issue of Sight and Sound. This is the only interview with or article on her that I’ve ever seen. It turns out that she had quite the life: she was in that Beat film, Pull My Daisy; she was present at part of the shooting of the last film in which Keaton starred; and she worked with many a huge name director in Europe throughout the 1960s (and usually turned in a performance that managed to knock my socks off). I figured rather than try to summarize this interview, I might as well just post the whole thing here. Please enjoy.

(Above) Resnais and Seyrig on the set of Marienbad. 1961.

Keaton as photographed by Resnais in New York City. Film. 1965. 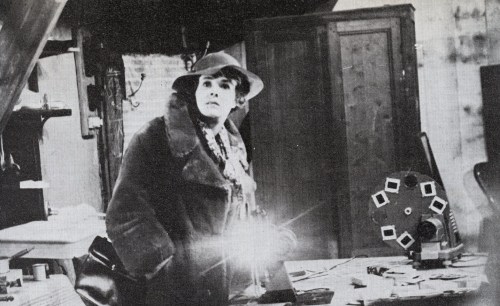 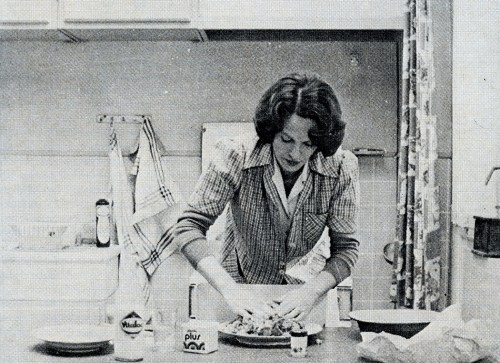 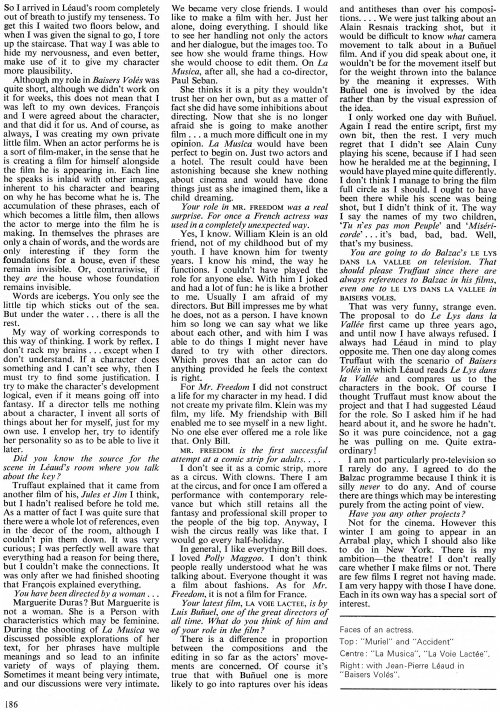 With Marguerite Duras on the set of India Song. 1975.

One response to “delphine seyrig is fucking amazing”