The Lennons, quite famously, for a week in 1972 took over the Mike Douglas Show acting as talent bookers and cohosts. This gave John endless opportunities to chain-smoke and not allow Yoko a word in edgeways and allowed Yoko to come off generally (from what I’ve seen) as a patient, intelligent and borderline likable individual. Here we have something special indeed: footage of Mike, John and Yoko interviewing lady-filmmaker Barbara Loden about her then recently-released masterpiece, Wanda. Of special interest to me, for obvious reasons, is the clip of Wanda that is aired about ten minutes in. I’m either an idiot (which is very, very likely) or wordpress doesn’t allow dailymotion embedding so you’ll have to click the top pic to watch the video. Taped in New York City on February 1st 1972. Aired February fifteenth 1972. 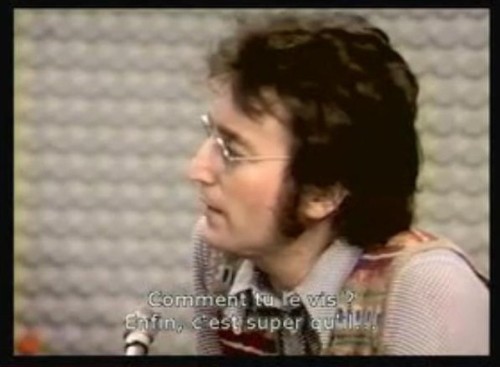 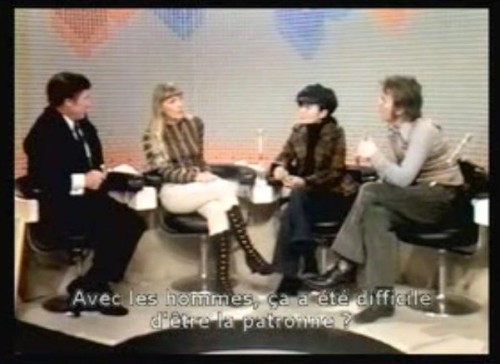 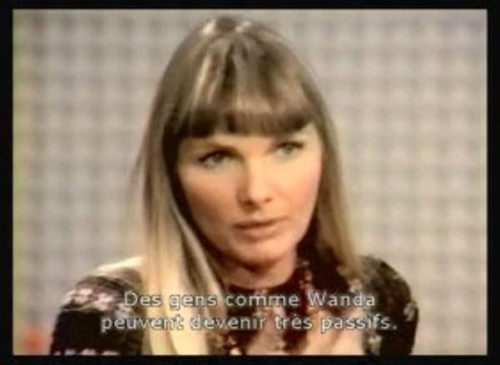 This entry was posted in cinema, context, dig the critics, music, thank goodness for youtube and the like, Wanda/Loden, years after the event. Bookmark the permalink.

2 responses to “not exactly doris day”