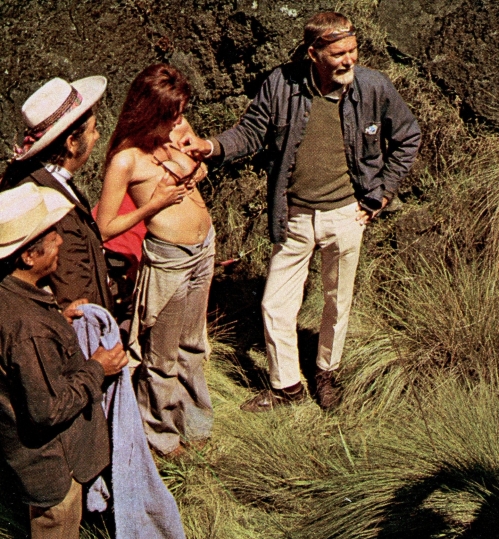 Sam Peckinpah and Ilesa Vega filming Bring Me the Head of Alfredo Garcia. 1974. 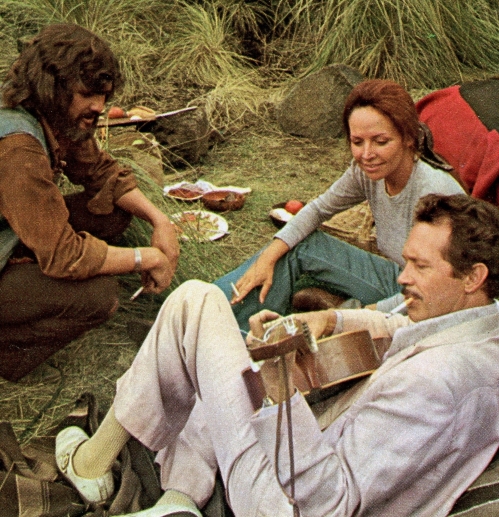 I bought a handful of 1960s and early 70s issues of Playboy from some creep at the flea fair last weekend. All expectations were surpassed: these things are a goldmine filled with mindblowing ads, a lot of reports on movies and tons of articles on Elliott Gould. And, of course, the occasional busty babe. Fear not: I’m not going soft core or anything but images from these mags are going into the mix. Here's the first post culled from the pile.

This entry was posted in booze, cinema. Bookmark the permalink.