Today we’ll take a look at the always amazing Apple Records 45 sleeves from around the world (with a focus on John and Yoko). All of these images are taken from ebay. Above we have a Stand By Me from Japan. 1975. (Below is from Germany and below that Portugal.) 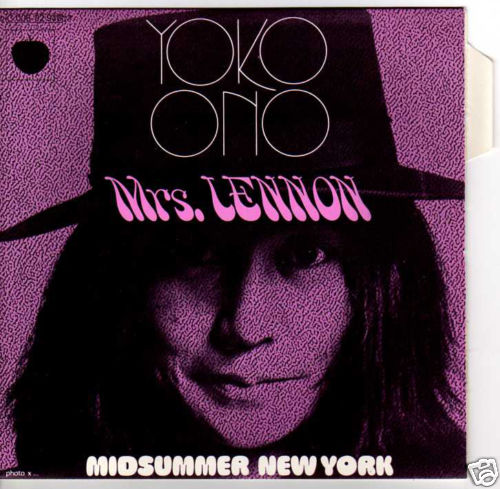 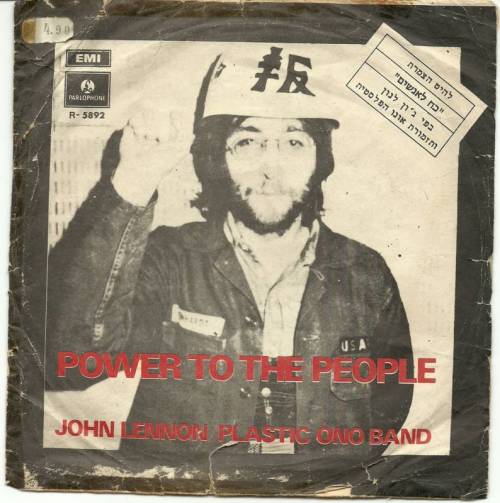 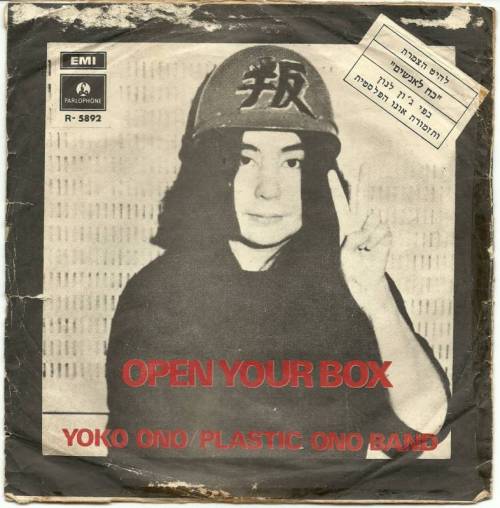 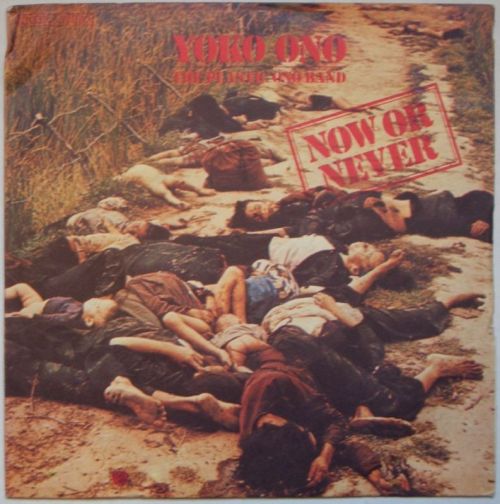 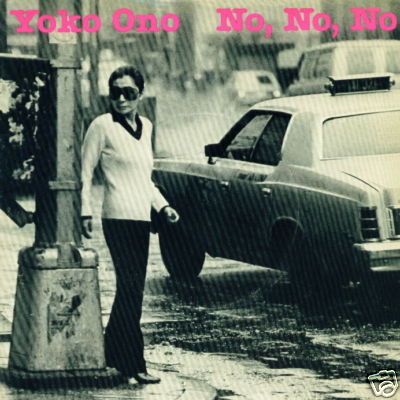 Whatever Gets You thru the Night. Germany. 1974. 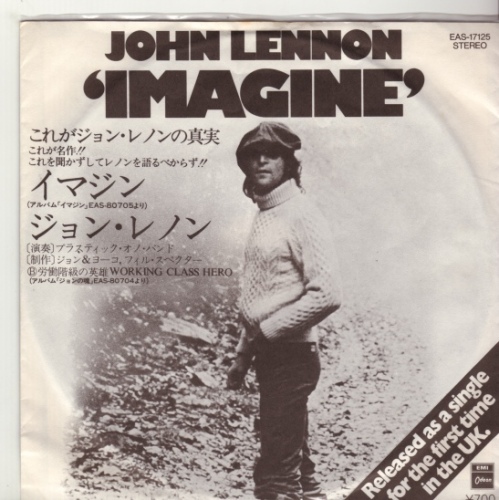 Imagine. Japan. 1971. (Though this release seems to be from well after that–possibly 1975. Possibly later.) 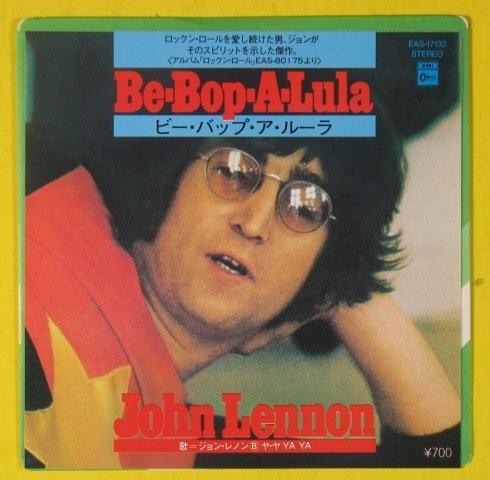 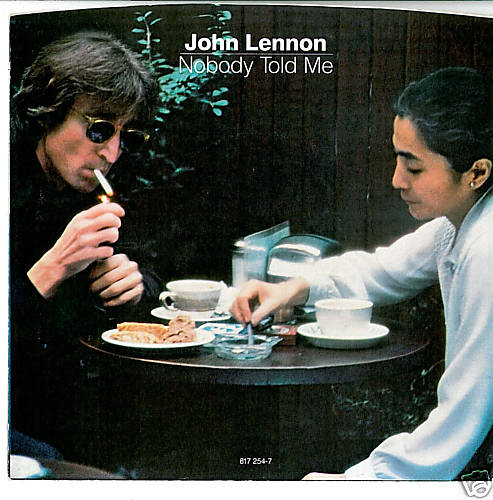 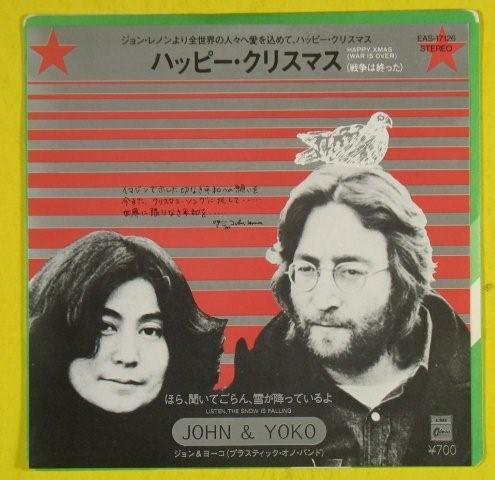 Here’s a mind-blowing Give Peace A Chance 45 from Israel that uses a pic of The Fabs instead of The Plastic Ono Band. Amazing! 1969.

This entry was posted in apple records, context, music, on your sleeve, years after the event. Bookmark the permalink.