German Do You Wanna Dance? 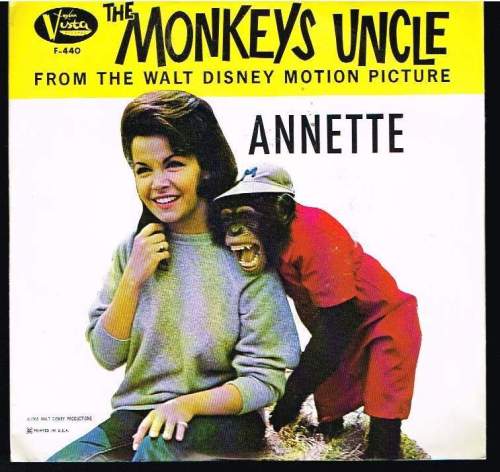 The Monkey’s Uncle. Annette Funicello (with The Beach Boys as backing band). 1965. 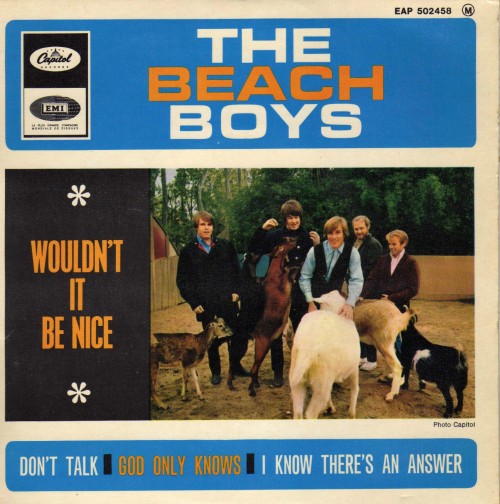 German Gettin’ Hungry. For some reason this single was credited to Mike and Brian alone. The German sleeve designer managed a photo of Mike and Carl. 1967. 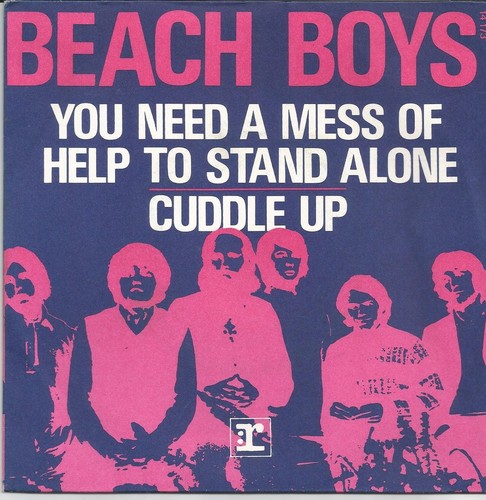 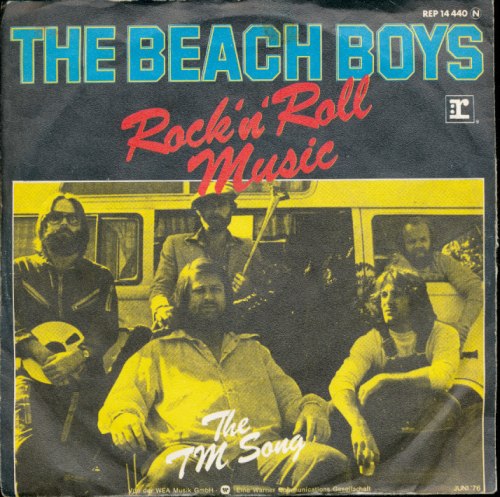 Brian looks like a fucking maniac on the German Everyone’s In Love with You. 1976.

Portugese Susie Cincinnati. They got a lot of milage out of that Brian’s Back photoshoot. 1976. 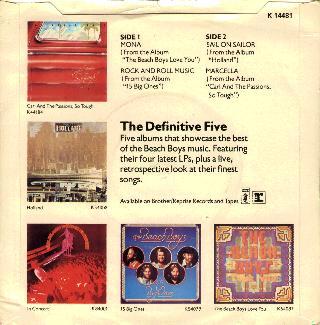 Weird Brother Records Mona EP. The rear cover suggests that the music The Beach Boys were making from 73 to 77 was their definitive sound. Circa 1977. 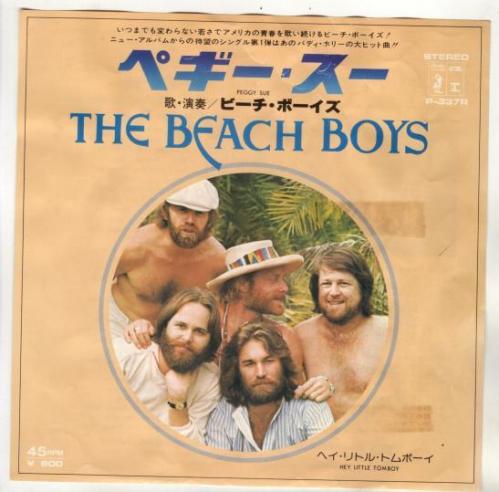 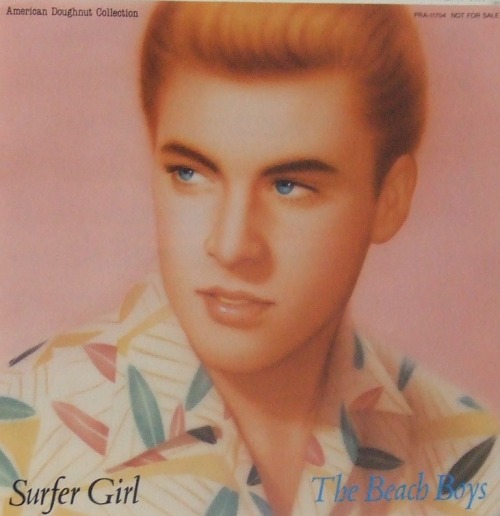 Japanese reissue (?) of I Get Around. 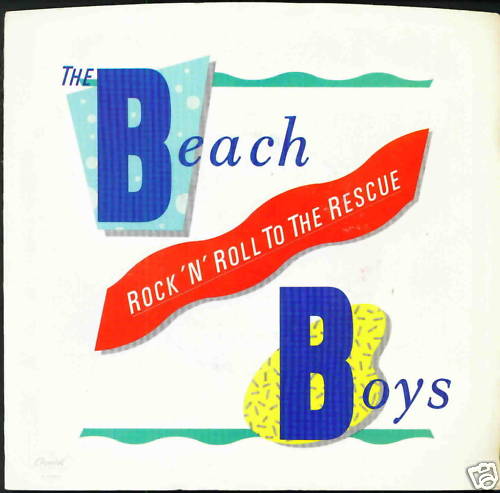 Reissue of God Only Knows with an appalling sleeve. I’m guessing this is from 1986. 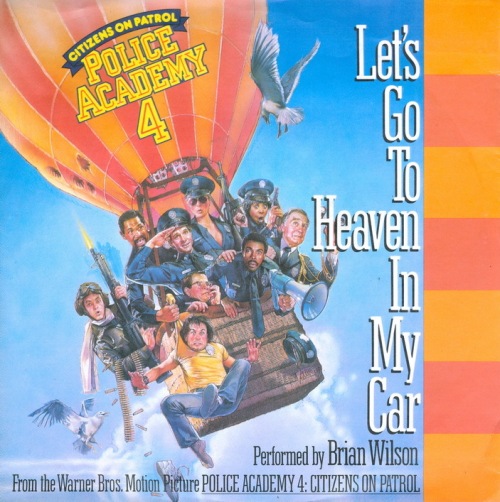 Let’s Go To Heaven In My Car. Brian Wilson from the Citizens on Patrol soundtrack. 1987.

No clue exactly what this sleeve is for but it’s supposedly from Spain. (And supposedly from) 1990. This thing reminds me of that creep who broke into that Chicago PBS station’s signal and interrupted that Dr. Who broadcast. That was probably the only time anyone saw anything interesting while watching Dr Who. 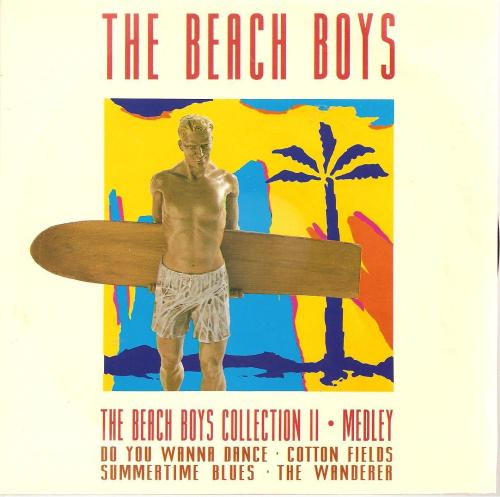 This entry was posted in context, music, on your sleeve. Bookmark the permalink.

4 responses to “on your sleeve”