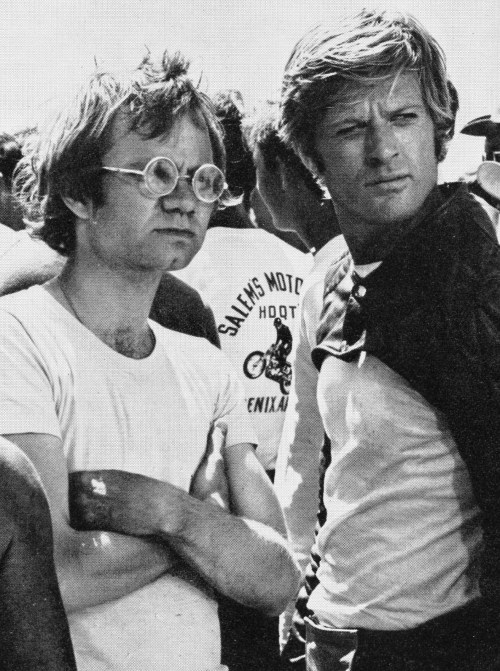 A Robert Redford/Michael J. Pollard/Lauren Hutton motorcycle dramedy with Carl Perkins, Johnny Cash and Bob Dylan on the soundtrack and Noah Berry in a supporting role? How the hell did I miss Little Fauss and Big Halsy (Sidney J. Furie. 1970.)? One can only suspect that it isn’t more widely known or seen because it’s awful but I have no idea. I haven’t seen it.

This entry was posted in cinema, context, haven't seen it. Bookmark the permalink.

One response to “haven’t seen it”